Kim earned a Master’s in Teaching from National Louis University in Chicago, a Master’s of Arts in Theater from Northwestern University and a Bachelor’s degree in Communications from Concordia University in Montreal. A native Canadian, Kim is fluent in French – and proficient in Hebrew.

After three years of teaching at Mandel JDS, Kim was chosen to be the school’s first Language Arts Department Chair, and the following year was promoted to the Director of Mandel JDS’s Middle School. With a theater and film background and experience in gifted instruction, she brings a wealth of skills and different perspectives to her classroom and to her work with her colleagues. While she works in a “general studies” department, Kim is thoroughly engaged in and committed to the Jewish foundation of the school; in this way, she embodies the integrated curricular philosophy of the school. 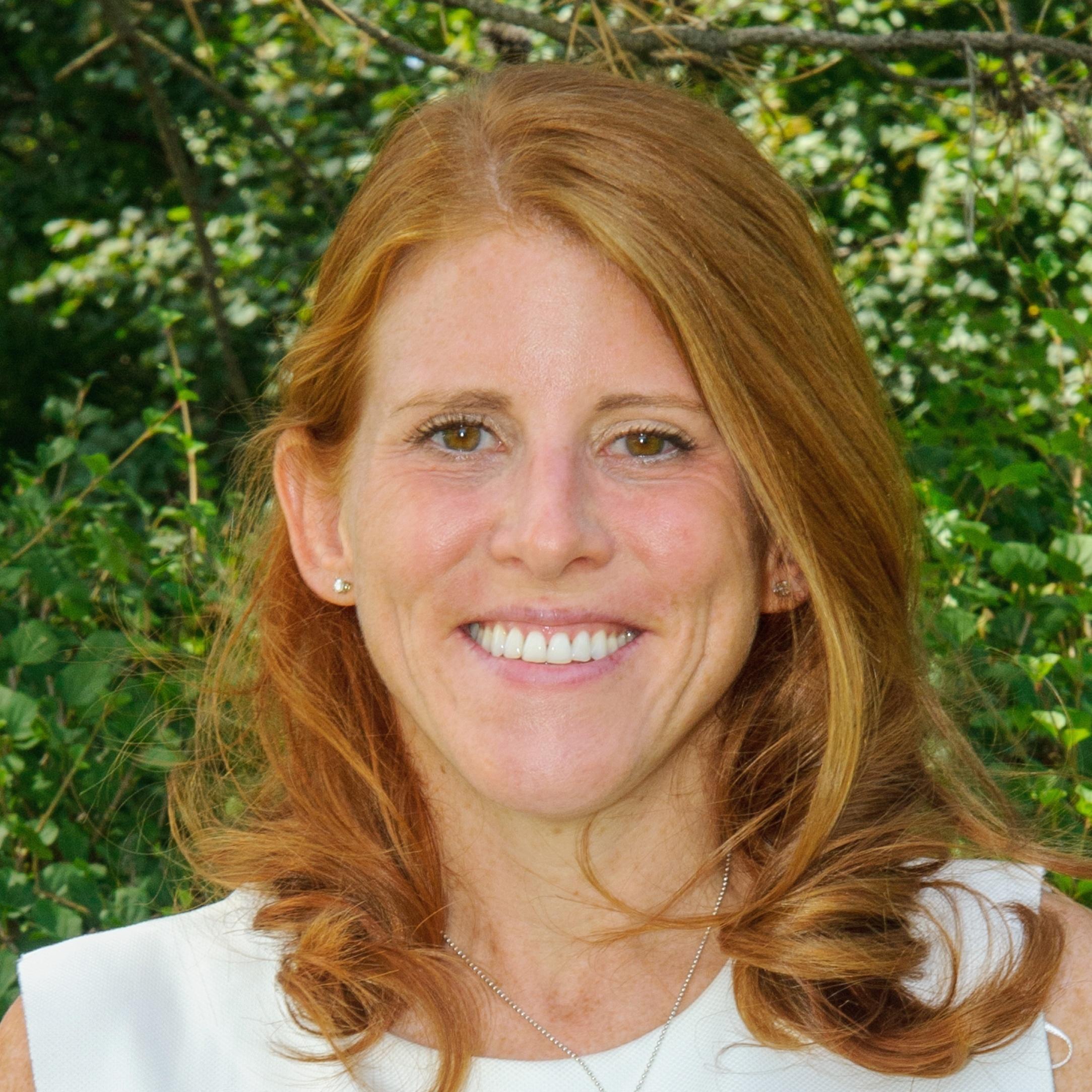